Every year Territorial Army publishes job notifications to recruit Officers (gainfully employed) through 3 step process. The TA Bharti for Officers is quite popular among the civilians who want to serve their country along with fulfilling their current employment requirements.

Territorial Army comes under the Ministry of Defence and the hiring of the officers is done by the TA recruitment board which starts with the publication of job notification in the leading national Hindi and English Newspapers, Online employment News and through their official website which is www.jointerritorialarmy.gov.in.

Applications are invited from gainfully employed Ex Armed Forces Commissioned Officers for an opportunity of donning the uniform and serving the Nation as Territorial Army Officers (Non Departmental), based on the concept of enabling motivated Ex Service Officers to serve in a military environment without having to sacrifice their primary professions.

You can serve the Nation in two capacities – as a civilian and as a soldier. No other option allows you such an expanse of experiences. 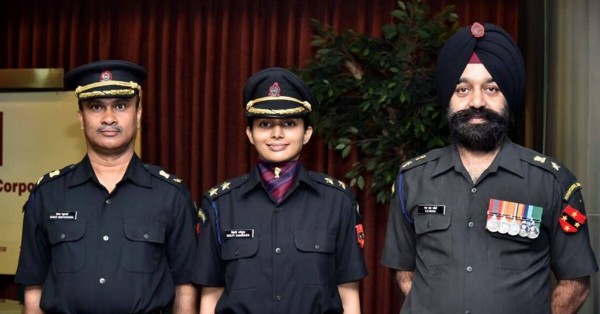 Join the Indian Army as an Officer- Territorial Army Office published a new job notification for the post of male/female Officer. The online application is invited for gainfully employed men & women to serve the nation as a territorial army officer.

Eligibility Condition to Join TA Army Rally as an Officer

Application Fee to Join TA Army as an Officer:

The candidate should be paying the application fee of Rs. 200 online.

Candidate’s selection should be based or depend on the following criteria.

How to Apply for TA Officer Recruitment 2022

Candidates can send their Application form all relevant documents on following Address: 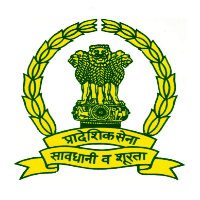 . Candidates can download their admit card from the official recruitment portal of the Territorial Army, jointerritorialarmy.gov.in.

Check all dates details in below table regarding TA Officer Recruitment.

Candidate should visit Territorial Army Official Website for all the required details and detailed explanation for every information regarding the recruitment. Official website of TA: jointerritorialarmy.gov.in.

टेरिटोरियल आर्मी भर्ती for Soldier, Tradesmen, Clerk for in all the 4 Zones of TA

Employment News Notifications that are Similar to the Present Recruitment: